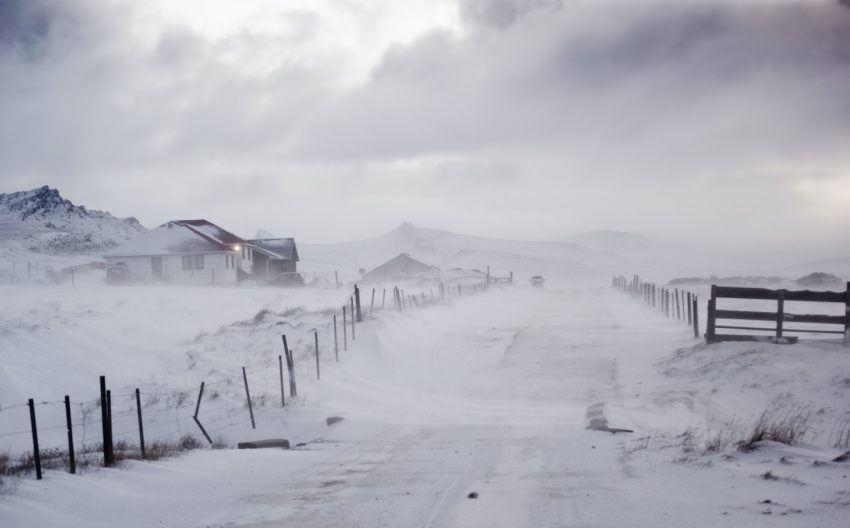 And the Lord spoke to His people and He warned them all to repent, and that the time of the end was coming. But many of the people turned a blind eye to the signs and the warnings of the Lord and did not repent. And then the storm SUDDENLY came, and the people were not at all prepared for what had come upon them. And they cried out in distress, but it was too late and the Lord did not hear their cries.

Matthew 25:1-3  “Then the kingdom of heaven will be comparable to ten virgins, who took their lamps and went out to meet the groom. 2 Five of them were foolish, and five were prudent. 3 For when the foolish took their lamps, they did not take extra oil with them; 4 but the prudent ones took oil in flasks with their lamps. 5 Now while the groom was delaying, they all became drowsy and began to sleep. 6 But at midnight there finally was a shout: ‘Behold, the groom! Come out to meet him.’ 7 Then all those virgins got up and trimmed their lamps. 8 But the foolish virgins said to the prudent ones, ‘Give us some of your oil, because our lamps are going out.’ 9 However, the prudent ones answered, ‘No, there most certainly would not be enough for us and you too; go instead to the merchants and buy some for yourselves.’ 10 But while they were on their way to buy the oil, the groom came, and those who were ready went in with him to the wedding feast; and the door was shut. 11 Yet later, the other virgins also came, saying, ‘Lord, lord, open up for us.’ 12 But he answered, ‘Truly I say to you, I do not know you.’ 13 Be on the alert then, because you do not know the day nor the hour.

TV Show Host, Video Creator, Biblical Researcher & Truth Teller. Aside from creating videos on her channel, https://youtube.com/lynleahz, she also manages and hosts her show, Truth Hunters, a free show with a free app available on any android or apple device, ROKU, Apple TV and Amazon.  You can email Lyn Leahz at Info@TruthHuntersShow.Com